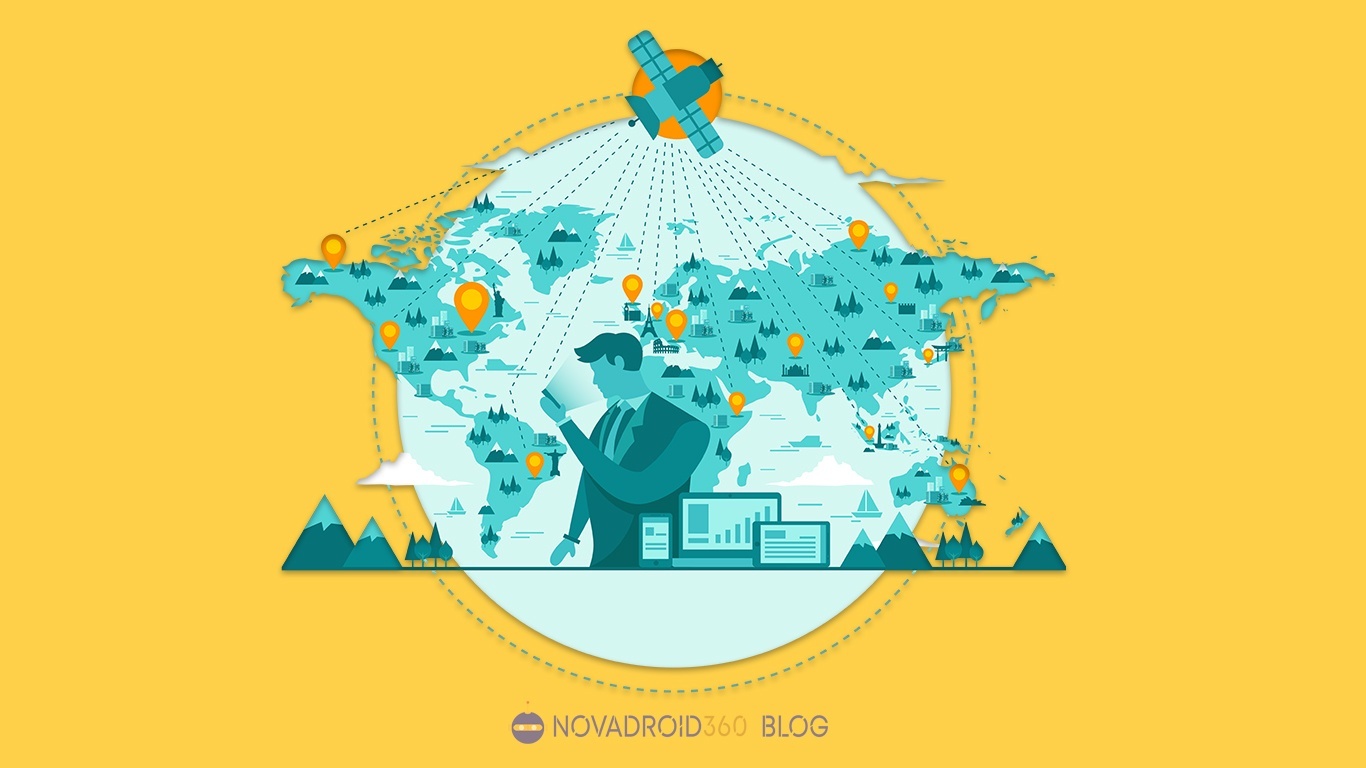 GPS is a short form of a Global Positioning System. The first name of the GPS was Navstar. The main task of this technology is to help in the navigation of people on Land, sea and air. When we talk about earlier days, this technology was only available to the people who were in the military. And then, later on, it became available to the general public.

Moreover, the United States Space Force operates the GPS. Before the invention of this navigation technology, people used stars for navigation. Along with stars, people also used compasses and Maps to navigate on the Earth. This navigation technology is comprised of satellites, Groudstations and receivers. All these things combined help to get accurate geolocation.

How does GPS work?

These satellites fly at an altitude of 20,200 km (or 12,550 miles) in Medium Earth Orbit (MEO) at a speed of 14,000 km/h. Each satellite circles the Earth twice a day. Each of the satellites sends unique signals and other orbital parameters to the GPS devices.

The accuracy of this navigation technology depends on a variety of factors. Such as the number of available satellites, location of the user on Earth, the ionosphere and so on. Some points that reduce the accuracy of GPS are:

So now let’s see the applications of the GPS.

Pokémon GO is a game that is based on Augmented Reality which uses GPS for its functioning. Moreover, it is also a very popular game and has over 1 Billion downloads. Also, activities such as Geocaching use this technology for its proper functioning.

Nowadays smartwatches or smart wearables have inbuilt GPS technology in them. And this enables these smart wearables to track health and fitness-related activities such as running distance and so on. Moreover, this tracked data is compared against similar demographics.

Vehicles these days come with GPS inbuilt and this facilitates the driver of the vehicle to go from one location to another easily. Even most of the food delivering services uses GPS technology for delivering food to the intended destinations from favourite restaurants.

GPS in Construction and Mining:

In the conclusion part, we can say that GPS technology is helping us in many ways. From entertainment to getting driving assistance this technology is everywhere. But it is also a noteworthy point that, in most cases, technology helps us in accomplishing our tasks. But sometimes technology also fails to perform its intended tasks.

Take the example of this GPS technology, sometimes it fails to provide the right path during driving. And the result may be you will find yourself stuck on the suggested path. Even once it has also suggested to me the wrong path as a good shortcut, and I was ultimately devastated. So I think this is enough for this post. Put your thoughts in the comment section below. And thanks for reading this post. see you in the next post.