how to run android apps on pc without emulator 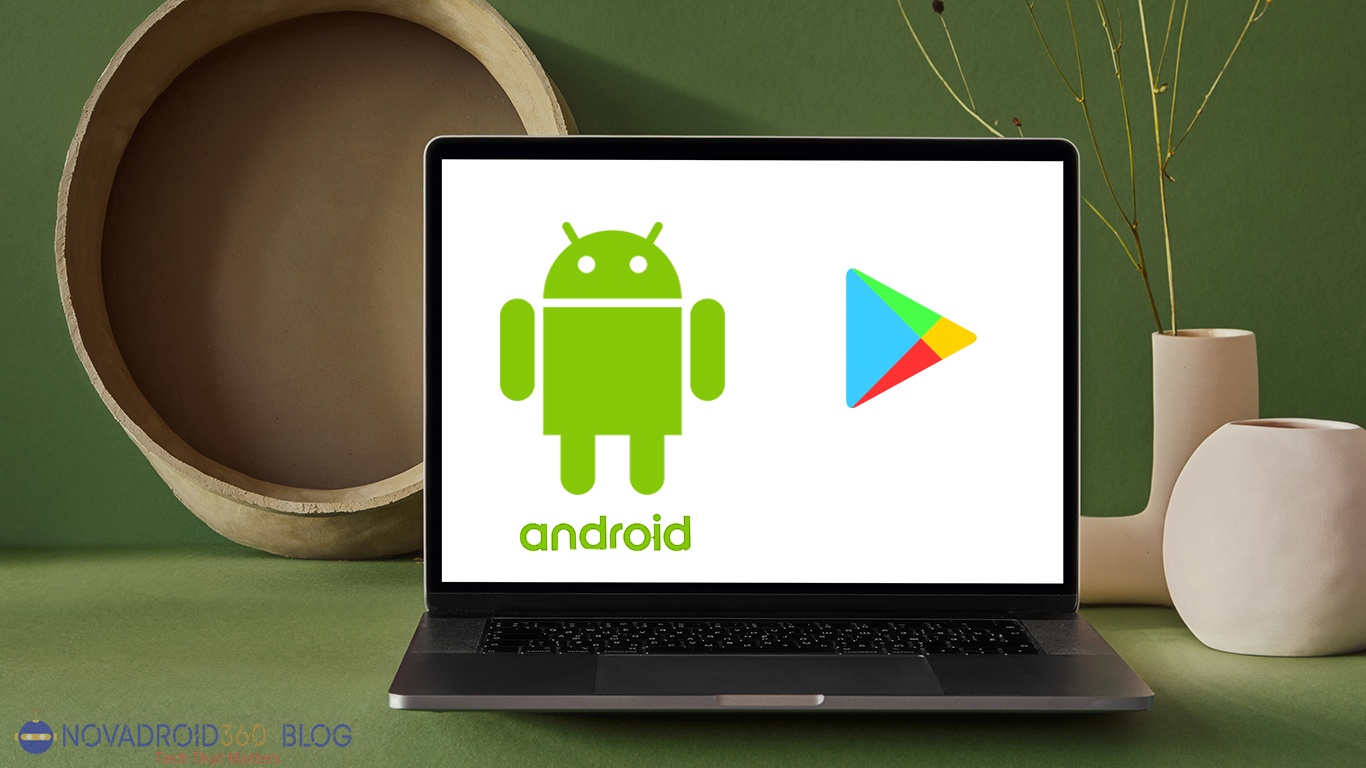 It is possible to run android apps on pc without an emulator. Let’s see how can we achieve this on our pc or laptop.

Note:
This how-to guide is applicable for PC or laptops running Windows 10,8 and 7.

Why run android apps on PC?

If you don’t have an android smartphone, then you will be missing several amazing apps. It could be android games, photo editors and lots more stuff. But if you have a PC or a laptop running the Windows Operating system then the good news is that you can run android apps on your computer. And that too without any emulator such as Bluestacks or others.

Or Even if you have an android smartphone and want to play games on a bigger screen of your PC or laptop. Then that also may be the reason you want to run android apps on your computer. Whatever the reason may be, after following this guide I can say that you will have the solution to this kind of situation.

What is required to run android on a PC?

You will most probably need an OS named Phoenix OS. When we talk about directly running android apps on a Windows PC, this isn’t possible. Because the architecture of android devices is completely different to that of PC.

What is Phoenix OS?

As the name suggests, Phoenix OS is the Operating System that is capable of running into desktop and laptop computers. And it supports the installation and working of android apps on it. Phoenix OS is based on Nougat which is Android 7.

Note:
In order to run Phoenix OS, your computer must have an Intel x86 series CPU.

How to install Phoenix OS on Computer:

To install Phoenix OS to your Pc follow these steps below:

Tip:
In order to install Phoenix OS on a USB drive, select the option Make U-Disk.

How to disable Secure Boot

When you start your PC or Laptop then the Windows has a built-in feature that will prevent Phoenix OS  from running. Methods to disable Secure Boot in your computer will mainly depend upon the motherboard and Version of windows in your computer. Microsoft support website has clear instructions on disabling secure boot for a variety of systems.

You can see its interface is almost similar to that of Windows. In Phoenix OS you will get the option to customise the wallpaper and profile Image. In the bottom left corner when you click, will show the list of Installed apps from the play store.

If you are using the laptop then you may need an external mouse as Phoenix OS is not compatible with all the trackpads. Moreover, If you have a laptop with a touch screen then you can navigate in Phoenix OS just like the android smartphone or Tablet.

The most important thing about Phoenix OS is that, if sometimes it does not work correctly just try again then it might work.

He is a passionate tech enthusiast, loves to read, write and stay updated about fascinating technologies. In his free time, he loves spending time in nature. And also sometimes he plays with his pet dog.